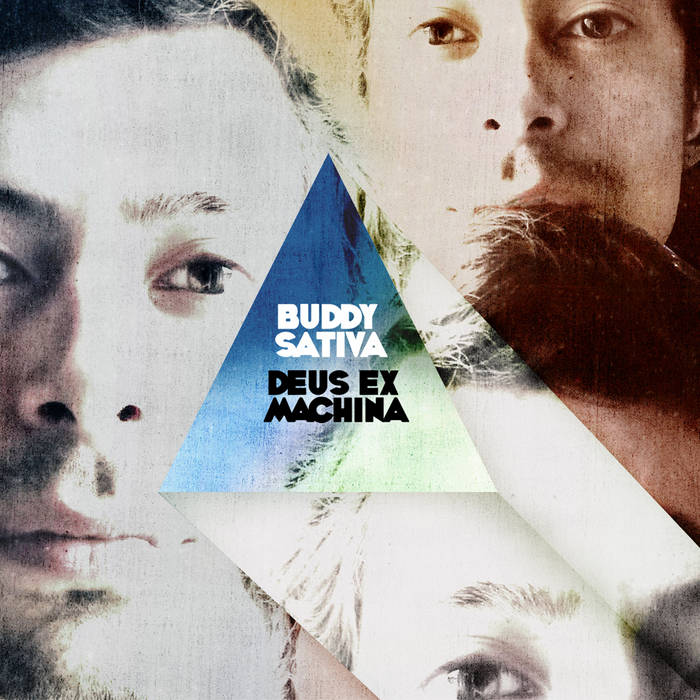 Buddy Sativa, known for his skills as a beatmaker, has just dropped his first album as producer-composer of an exceptional jazz opus.

After more than 10 years messing around with music, the self-taught musician orchestrated this magnificent solo project with the help of vintage sounds and modern techniques, blending African and even classical influences. The result gives the impression that a plethora of musicians has come to pay tribute to the jazz gods and take part in the mystical experience of this album. The sheer beauty and emotion is breathtaking, as the famous Gilles Peterson has confirmed by playlisting 2 tracks…