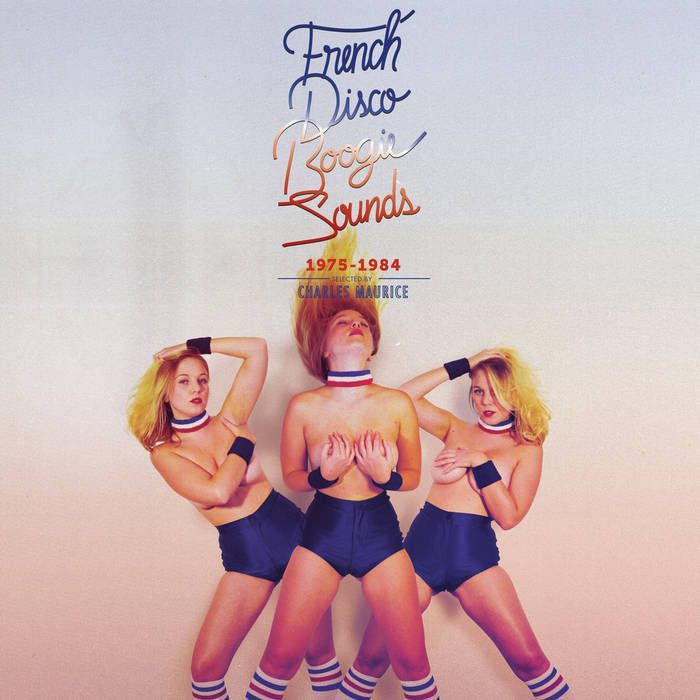 After the release of Brazilian Disco Boogie Sounds, Favorite Recordings follows-up, this time focusing on its homeland language.

Helped by a close connoisseur friend, DJ and collector Charles Maurice presents a fine selection of what he thinks represent best the amazing energy of this specific movement and period. With 10 rare titles, all produced between 1975 and 1984, he shows a perfect picture of what you could find in French record stores at that time;

On one hand, tracks by Overdrive, Marché Noir, Didier Makaga or France-Lise, were produced by underground artists and labels from the French Caribbean and African community and also filled with the raw spirit of this Tropical stamping. On the other hand, tracks by Beckie Bell, Kelly, Le Club, or Bernard Guyvan, were released by major labels such as Trëma, Carrere, Disques Vogue, or Pathé Marconi, thanks to confirmed independent producers, acting not only in France, but also in Canada and the US.

Today, Favorite Recordings and Charles Maurice are very proud to shed some light again on these gems, and hopefully offer them a new life on your turntable.