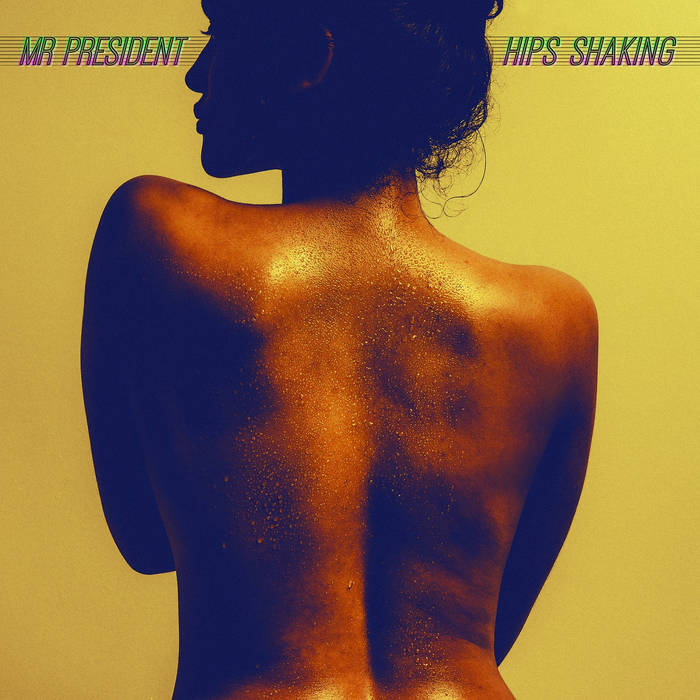 Bruno "Patchworks" Hovart is clearly a name to remember when it comes to modern groove music! Bassist and guitarist in various band, he started production in the mid- 90s and continues today to combine modern technology with the raw and genuine spirit of the golden age of Disco, Funk, Soul, or Jazz.
Following the success of his many projects such as Uptown Funk Empire, The Dynamics, Metropolitan Jazz Affair, or more recently Patchworks Galactic Project, he proved album after album, a true gift of musical ubiquity, renewing in all genres and always anxious to borrow unexpected ways.
Back on Favorite Recordings label for this new solo album as Mr President, he finally provides us with a sequel to Number One (2011), first album with whom he was welcomed and praised by international media and tastemaker (NOVA, Okayplayer, Gilles Peterson, JAZZ FM, Laurent Garnier,...).
Faithful to his love for Disco and Funk from the 70s and 80s, Hips Shaking however differs from its predecessor by digging more into Pop music, but also by a more elaborate production, with real horn and strings sections invited around Patchworks. However still key to everything and polyvalent, he not only composes the whole album and plays a good part of the instruments, but this time also devotes to singing!
From Roy Ayers to MFSB , through Vince Montana and Patrick Adams, or Michael McDonald and Ned Doheny, this Hips Shaking proudly look at the sound and production of the pioneer heroes, while infusing with Disco, Pop, Electronic and Fusion influences, which have made the Patchworks’ touch: an authentic sound with a modern approach to music!