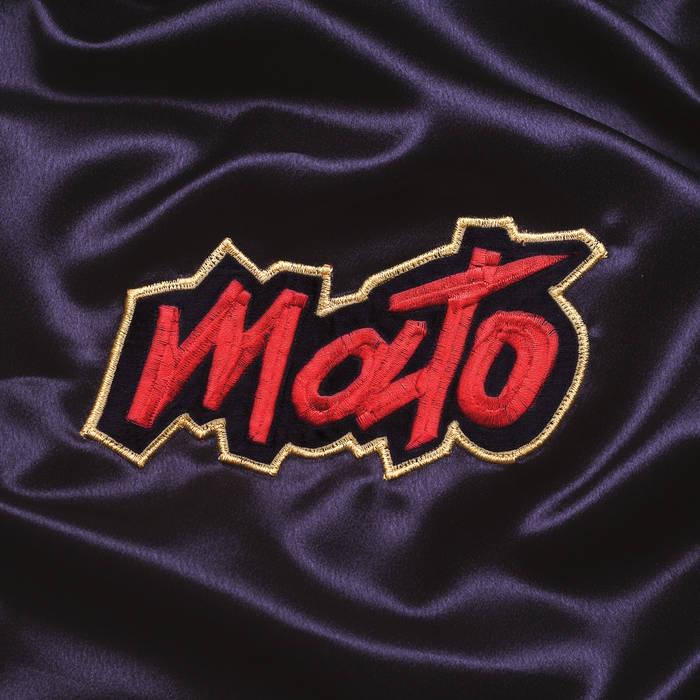 INCLUDING "AROUND THE WORLD DUB" VIDEO

Thomas Blanchot, 40 years old percussionist and drummer, started his production structure Mato Production in 2001, with which he collaborated and directed for many projects.

Composer, music publisher and producer of music for TV, advertising, films and records, he also began a career as reggae producer since 2006, under the name "MATO". Since then he’s released music through various projects concepts, coming out through labels such as Makasound, EDR Records or Big Singles. In the meantime he developed a real trademark: taking over classics French, Hip-Hop, or Pop song, into roots Reggae-Dub new versions.

Besides since 2010, Mato’s built a solid reputation thanks to his many remixes of Hip-Hop classics on Stix Records. It is therefore natural to find him back with a new attractive concept on the Favorite Recordings’ sub-label: seasoning the notorious "Homework" by Daft Punk, with his special Reggae-Dub sauce.

Once again Mato achieves a brilliant rendition with this “Homework Dub”, making almost dreadlocks grow on the French robots’ heads! Using kick-effects, delays and roaring bass, he reinvents one of the most famous albums of electronic music, as if it was straight-out from Scientist, King Tubby or Mad Professor’ studios in Jamaica.