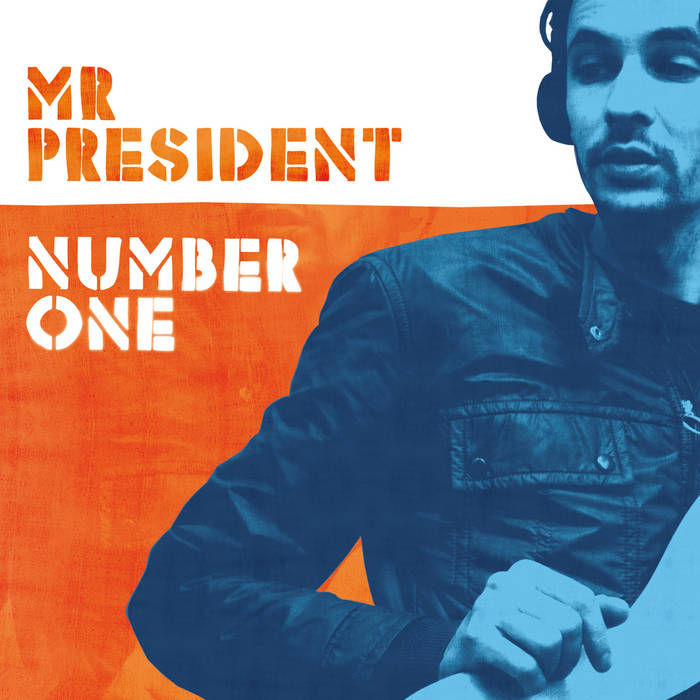 Mr President aka Patchworks is definitely a name to remember if you’re interested in today’s vintage soul and funk scene. Following the trail of success left by his projects Uptown Funk Empire, The Dynamics or Metropolitan Jazz Affair, Patchworks proved his musical ubiquity album after album and unexpectedly stroke in various genres.

Various directions and influences can also be found in the album; however they can clearly be summed up in one global vision sounding almost like a paradox: Old school vintage soul music of today! Following the club and radio success of hits like Love and Happiness or Meet Again, this record is a treasure of gems that collectors will love, as will soul and other music lovers of all horizons. The very catchy ‘The Best Is Yet To Come’ is ready to become one of the hippest soul music hits of 2011!!

- Okayplayer.com (Reviewed 88/100): “The party never ever does stop with this album. If you need a little funk in your life (…), then this is probably going to be right up your alley.”
- Tom Wieland (7 Samurai): “Great stuff! Bruno did it again! This is how rare groove 2011 should sound like…”
- Gilb’R (Chateau Flight/Versatile): “If James Brown was French, he would be called Patchworks !!”
- Andy Smith (Portishead): “That’s some of the tightest new Funk I’ve heard”
- Jon (Fort Knox Five): “Superfunkbombs!!”
- Mad Mats (Raw Fusion): “I Like it… Raw, gritty and 100% funky. “
- Paris Pompor (Groovescooter Records) : “Sounds great! Why do I am not surprised? Everything Mr Patchworks seems to touch is gold.”
- Dj Kwak (Fm Brussel) : “3 times dope !”
- James Barrie (Global Souljah): “it's a TUNE!!”
- Brian Hurst (soulandjazz.com): “I like the track very much”
- Tomas Palermo (SF Weekly | KUSF | XLR8R | FACT): “Great new single from Mr. President.”
- Laurent Garnier: “Soooo damn funky! Brilliant album!!”
- Osunlade: “Classic sound and sonically impressive! Love, love, love it…”
- René Josquin (We Are… On Air!): “This is the next proof of a manic superproducing genious.”