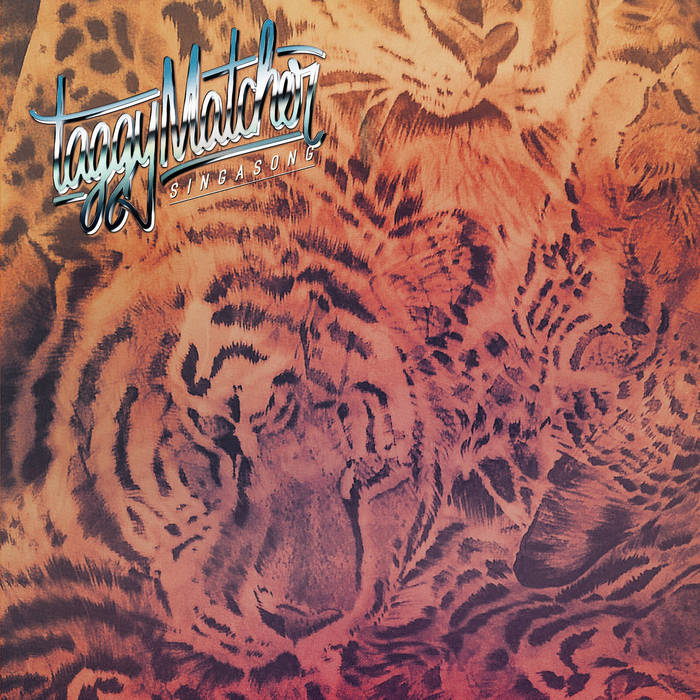 Bruno "Patchworks" Hovart is a name to remember when it comes to modern groove music! Bassist and guitarist in various band, he started production in the mid- 90s and continues today to combine modern technology with the raw and genuine spirit of the golden age of Disco, Funk, Soul, Jazz, or Reggae.

Based in Lyon (France), he’s constantly been looking up for new artists and adventures to feed his endless appetite for production and composition. As a result, his discography is quite exceptional today and the list of projects he’s been involved in quite impressive: Uptown Funk Empire, Mr President, Metropolitan Jazz Affair, Mr Day, Hawa, or Patchworks Galactic Project are just a few examples… Album after album, he proved a true gift of musical ubiquity, renewing in all genres and always mindful to ensure high standards.

Since 2007, just following the international success of The Dynamics first album, Patchworks has also started to hide under Taggy Matcher alias, releasing fine Reggae remixes on Stix Records, a subdivision of Favorite Recordings. And after a few years seeing these remixes played all over, the mysterious Taggy Matcher and Stix Records decided it was time to go further and prepare a first album.

After a first single covering two tracks of The Black Keys and shedding lights on a new singer called Birdy Nixon, Taggy Matcher recently presented the song “My Man”, alongside another surprising great songstress from Lyon: LMK. On this track, Taggy dug more into the Digital Reggae sound from the early 80s, showing another side of his production scale, more famous for his Rocksteady-Roots style until then.

Coming out late November, Taggy Matcher’ first album called "Singasong", definitely explores even more into the various styles of Jamaican music. Surrounded by a loyal team of musicians, he continues the long-standing local tradition of covers, taking over titles as varied as "Paranoid" by Black Sabbath or "No Love Allowed" by Rihanna, to name just a few.

As for vocals, Taggy also trusted a fine crew: around a captivating Birdy Nixon, the young LMK shows eloquent skills, as do Mr Day and John Milk, his two longtime buddies. And whether it’s in adaptation or composition, the sound and production of this first album impress by its authenticity and style.